Wes was on America's Got Talent and Penn and Teller's Fool Us. 60+ Million YouTube views and he was voted 2019 Variety Performer of the year

Wes Barker is a magician & comedian who is all over TV and the internet. Best known for appearances on America’s Got Talent, MTV’s Greatest Party Stories Ever, Wizard Wars, Netflix, and The Comedy Network. Wes also has his very own magic/comedy special that streams on Amazon Prime. Which is titled Full Frontal Magic and is currently the ONLY magic/comedy special that they stream.

Most famously, Wes is known for his episode of CW’s hit show Penn & Teller: Fool Us. Where Wes became one of the few magicians to ever win on the show by fooling the legendary Penn & Teller. As if that’s not enough Wes also has a popular YouTube channel with more than 60 MILLION views and was awarded the Silver Play Button!

Wes Barker has performed around the world at corporate shows, comedy festivals, college campuses, comedy clubs, cruise ships, and theatres. He’s wowed audiences on every stage. In 2017 COCA voted Wes Variety Performer of the Year, and then in 2018 he was voted Comedian of the Year. Watching Wes is watching someone in a league of their own. It truly is like watching stand-up comedy, but with amazing magic tricks and audience interaction. It’s jaw-dropping awesomeness from start to finish! 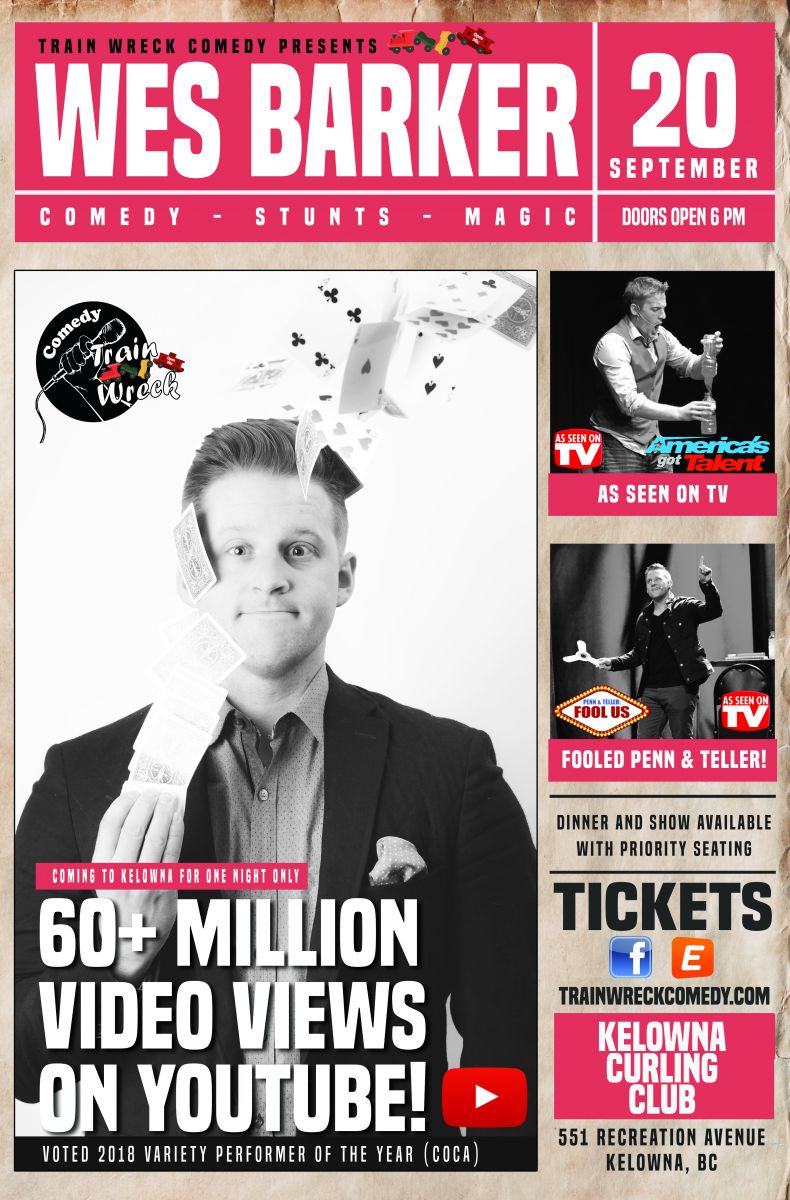 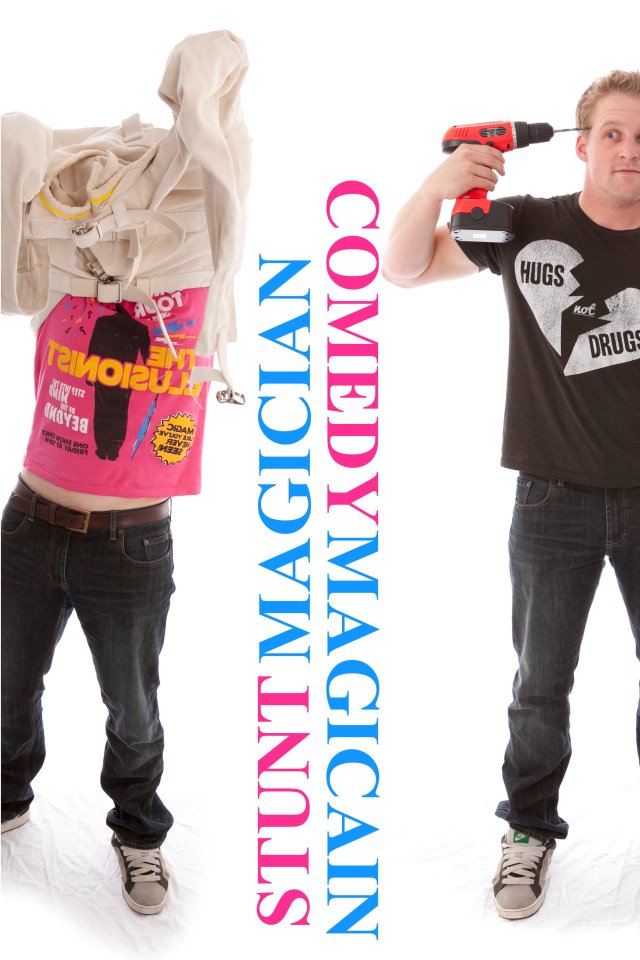